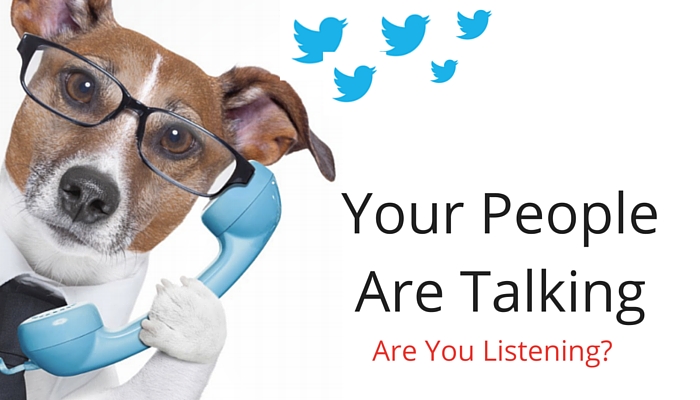 How Social Media Can Help In Political Campaigning?


Social media, according to a 7 years old kid will be playing candy crush and Farmville with friends. The same social media for a teenager will be stalking and dating. Social media, for adults, was “time-wasting sessions”. But, this was the initial launch phase which social media was facing. Now, social media has turned as a major medium of communication between people. Be it Natural disaster announcements or National winner announcements. The way social media gets a response to the news has not been received even by the press and other media.

Not only in forms of announcements, has social media reached way ahead. Be it business or even political campaigns. Social media is reaching new heights in all aspects. One of the major hand in bringing this up is the use of Twitter. One tweet and the world know what you are up to. Political parties are showing their achievements and work to the public through the help of social media.

One of the most famous people “worshipped” by the social media after Sir Narendra Modi is Railway Minister Suresh Prabhu. Be it an unclean coach or a cry for medical help, Suresh Prabhu is reaching the common man through the most common way – social media. There are politicians like Sushma Swaraj too, who helped people of Chennai for getting back their copies of important documents which were lost in the floods. From introducing free passport service to free document recovery service, Sushma Swaraj had taken the internet by the storm by her gesture to help “common man”.

Not only this, the politician’s nowadays conducted live polls and also creates catchy posts that glue voters to their party. Live polls create an impact on the public that even their point is considered in the decision making, which makes public belief in the party and then cast their votes.

After creating much hype in twitter, the politicians turn to Facebook to post images and videos of their previously done work. With this, the count of share increases and more publicity is gained as the public now has a proof of the words used by politicians in speeches.

In most cases, political social campaigns prove as a win-win situation. But, in case if it backfires, the damage can last for years. It’s all about how well these politicians maintain their reputation. And this is where iNFOTYKE comes. iNFOTYKE understands what it takes to make your political campaign successful. Right from designing your site to promoting it in social media, we take all the pain to make your path easy! Get in touch with us to know more.